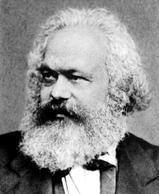 The Stanford Encyclopedia of Philosophy 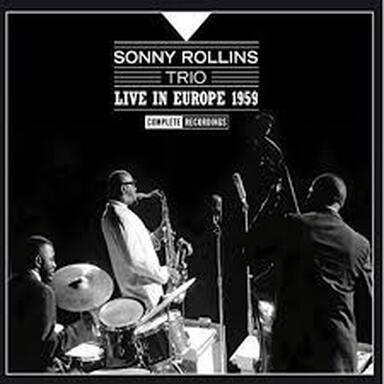 Philosophy of music is the study of fundamental questions about the nature and value of music and our experience of it. Like any “philosophy of X”, it presupposes knowledge of its target. However, unlike philosophy of science, say, the target of philosophy of music is a practice most people have a significant background in, merely as a result of being members of a musical culture. Music plays a central role in many people’s lives. Thus, as with the central questions of metaphysics and epistemology, not only can most people quickly grasp the philosophical questions music raises, they tend to have thought about some of those questions before encountering the academic discipline itself. (This is as good a place as any to note that I, like most in the English-speaking philosophical world, focus exclusively on Western musical traditions. For criticism of this tendency, see Alperson 2009. For some exceptions to it, see S. Davies 2001: 254–94) and Feagin 2007.)
Music is perhaps the art that presents the most philosophical puzzles. Unlike painting, its works often have multiple instances, none of which can be identified with the work itself. Thus, the question of what exactly the work is is initially more puzzling than the same question about works of painting, which appear (at least initially) to be ordinary physical objects. Unlike much literature, the instances of a work are performances, which offer interpretations of the work, yet the work can also be interpreted (perhaps in a different sense) independently of any performance, and performances themselves can be interpreted. This talk of “interpretation” points to the fact that we find music an art steeped with meaning, and yet, unlike drama, pure instrumental music has no obvious semantic content. This quickly raises the question of why we should find music so valuable. Central to many philosophers’ thinking on these subjects has been music’s apparent ability to express emotions while remaining an abstract art in some sense.
This entry focuses almost exclusively on work in the philosophy of music that is recent—from within the last fifty years—and in an analytic vein (broadly construed). For a much broader introduction to philosophy of music, covering its history, major figures, connections with other disciplines, and a wider range of topics, see Gracyk & Kania 2011. Useful single-author overviews include Scruton 1997, Kivy 2002, and Hamilton 2007.

​Don and Moki Cherry  lived in Tågarp,  Sweden, in the 1970s. This one-hour film includes music sketches and street improvisations  in SoHo, New York, as well as cameos and performances by Collin Walcott, rashied Ali, James Blood Ulmer and others.  https://www.modernamuseet.se/stockholm/en/event/it-is-not-my-music/​ 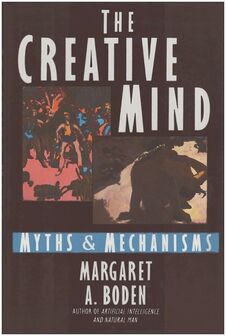 How does a jazz musician create pleasing harmonies, interesting rhythms and acceptable melodies? These questions have tackled by the psychologist Philip Johnson-Laird. An accomplished jazz-pianist himself, he has written a program modeling improvisation in the style pioneered by Charlie Parker and Dizzie Gillespie. The program generates schematic chord-sequences and then, using the chord-sequence as input, improvises both actual chords and bass-lines melodies (and rhythms).
Modern jazz is a special case of tonal music. It is based on underlying chord-sequences (the twelve-bar blues, for example), agreed before the performance is begun and repeated until (after a certain number of repetitions) it ends.
Each chord in the chord-sequence is defined by its key and its harmonic type (tonic, dominant and so on); six types are commonly used. Modulation is more common, and more free, within chord-sequences than in classical music. For instance, the jazz-musician can modulate to any new tonic (although Johnson-Laird mentions one harmonic interval which is very rarely used).
The conceptual space of all possible chord-sequences is not only very large, but structurally complex. Modulation, for instance, involve the embedding of mini sequences within other sequences –whose beginning and end have to ‘match’ (for example, by returning to the home key). 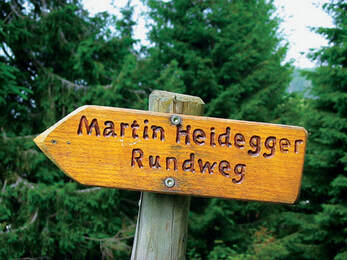 Johnson-Laird points out that this hierarchical can be defined only by a grammar of considerable computational power. ‘Nesting’ chord-sequences within sequences, while keeping the harmonic context coherent at every level, puts a large load on memory –so large that a written notation (allowing for deliberate backtracking) is helpful. Indeed, jazz composers may take many hours of careful thought to build their chord-sequences, which they write down using a special harmonic notation.
To appreciate what Johnson-Laird is saying, we need to wrestle with the jazz-buff’s arcane musical notation. (It is even less familiar to most of us than are bar-lines, crotches and quavers.) Instead, consider an analogy from language: The potato that the rat that the cat that the flea bit chased around the block on the first fine Tuesday in May nibbled is rotting.
If you can understand this multiply nested sentence without penciling in the phrase-boundaries, or at least pointing to them, I take my hat off to you. 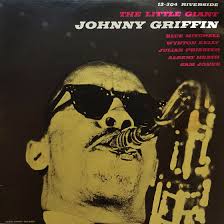