The following three sculptures belong to an ongoing series of works I started in 2010. Every sculpture is a portrait of a banker as I imagine they would be cast by aboriginals given the chance. Intimidation, fear, disgust and betrayal are the words that I force myself to bear in mind when starting a new portrait for the Bankers series. 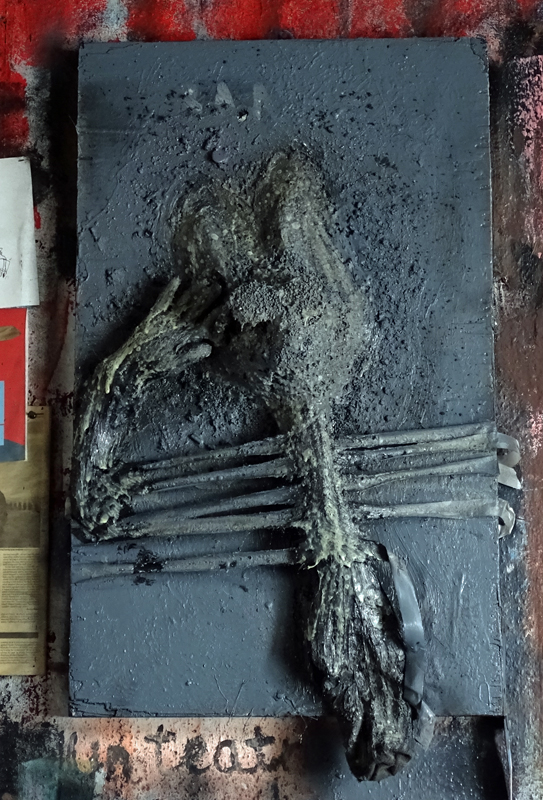 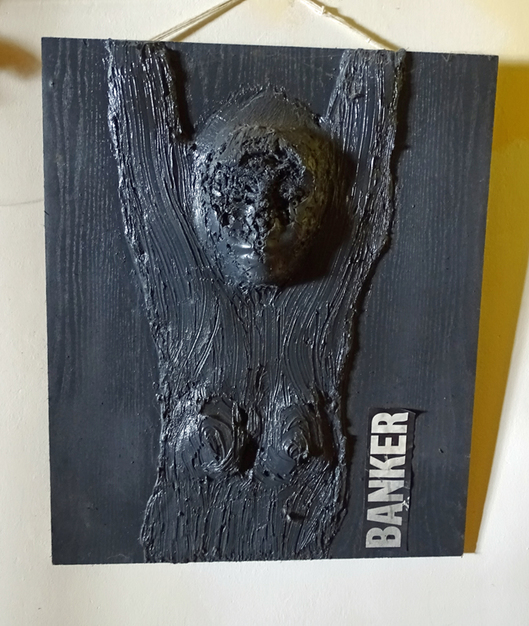 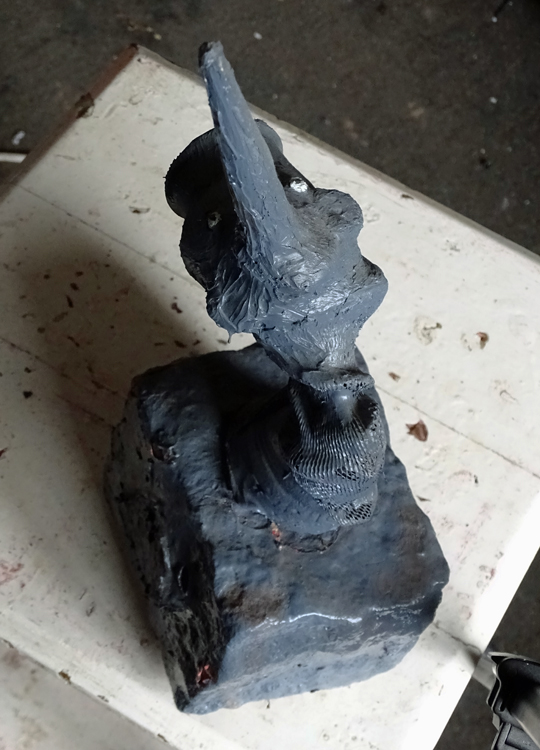